What's the difference between a single bevel and a double bevel miter saw? Find out which one is right for you in this article!

Ever wonder what's the difference between a single bevel and a double bevel miter saw? Is it worth spending the extra money for just one type of cut? In this article, I'll explain what each type of saw does, and help you determine if your project requires this special feature.

What is a bevel cut?

Let's start with the basics. A bevel cut often gets confused with a miter cut, so hopefully this section will help! If you've never used a miter saw before, consider reading my beginner's guide to the miter saw first.

All miter saws can make a mitered cut (hence the name). This is achieved by swiveling the platform that the wood sits on. Most miter saws can cut at least a 45 degree miter, and many can cut even wider angles.

A bevel, on the other hand, is a more specialized cut that not all miter saws can perform. It involves adjusting the angle of the motor and blade by tilting it to the side. You can see the resulting beveled cut below.

What's the Difference Between a Single Bevel and Double Bevel Miter Saw?

What is a Single Bevel Miter Saw?

It is called a single bevel miter saw because it can only cut a bevel in a single direction. Think of the blade like a clock, with 12:00 as a vertical 90 degree cut. A single bevel miter can only tilt to 10:00 or 2:00, but not both. It will stop at 12:00 if you try to move it to the opposite side.

People run into problems with the single bevel miter saw when they need to make a lot of bevel cuts in opposing directions, like when installing crown moulding. With a single bevel saw, you need to flip the board to make the cut in the opposite direction.

When Should I Use a Single Bevel Miter Saw?

A single bevel miter saw is also lighter, making this a better choice if you need to lift the saw off a shelf or the floor whenever you plan to use it.

On the other hand, if you find yourself on a larger project that requires frequent bevel cuts, then you may find the single bevel miter tedious.

How to Use a Single Bevel Miter Saw

It's important to know how to use a miter saw. Making a mistake can result in a spoiled project or even serious injuries. To stay safe, and get the perfect cut, follow the guidelines below:

Always wear ear and eye protection. Get in the habit of putting them on every time you make a cut.

You don't want your board moving around, especially if it's standing on edge. Clamp your board into place - this will keep your cut clean and prevent the board from binding the blade. Use a stop block for your miter saw if making multiple cuts of the same length.

Every miter saw is different, so check the manual to see where the lever is located. Most of the time, it can be found somewhere on the motor housing, although mine is on the front arm.

The gauge on the saw will indicate the angle of the blade. It can be difficult to get this angle exactly right based off those tiny lines, so consider buying a magnetic digital angle finder that sticks to the blade to show the exact number.

You should always check to make sure the blade will clear the fence when tilted at an angle. Some models require you to widen the opening by sliding the fence to the side before making the cut. That's what this knob on the back of my miter saw fence is for!

Before you start the saw, pull the blade down to check where the cut will be made. Remember to position the blade on the edge of your marked line, instead of down the center. This will prevent the board from being cut too short.

Once everything is in position, fire up the saw to full speed then bring it down through the wood. Don't bring the blade back up until it stops spinning - this will prevent any small offcuts from spinning away from the blade and hitting you.

Here's a helpful video explaining how to use a single bevel miter saw.

What is a Double Bevel Miter Saw?

When dealing with long pieces of wood, it is much easier to flip the saw because you might not have enough room on both sides of the blade. My miter saw station only has a few feet to the right of the blade, but eight feet to the left. With my dual bevel miter saw, I can cut a beveled angle on one end of a long piece of trim in either direction.

When Should I Use a Duel Bevel Miter Saw?

Use a double bevel miter saw when you need to make a lot of bevel cuts in different directions. I bought a dual bevel miter saw for my workshop because I plan to install new baseboards throughout the house, and this will make the job much easier.

How to Use a Double Bevel Miter Saw

Now let's discuss the proper way to use a double bevel miter saw. Many of the steps are similar to the single bevel miter saw discussed above, but there are a few extra things to keep in mind.

Is a Double Bevel Miter Saw Worth it?

Personally, I have a double bevel miter saw because I have limited space in my workshop and wanted the option to cut board ends in either direction. But honestly, I haven't used the feature often enough to say it's truly necessary.

Your opinion may vary depending on how frequently you cut bevels for your projects!

Check out these other woodworking tool tutorials! 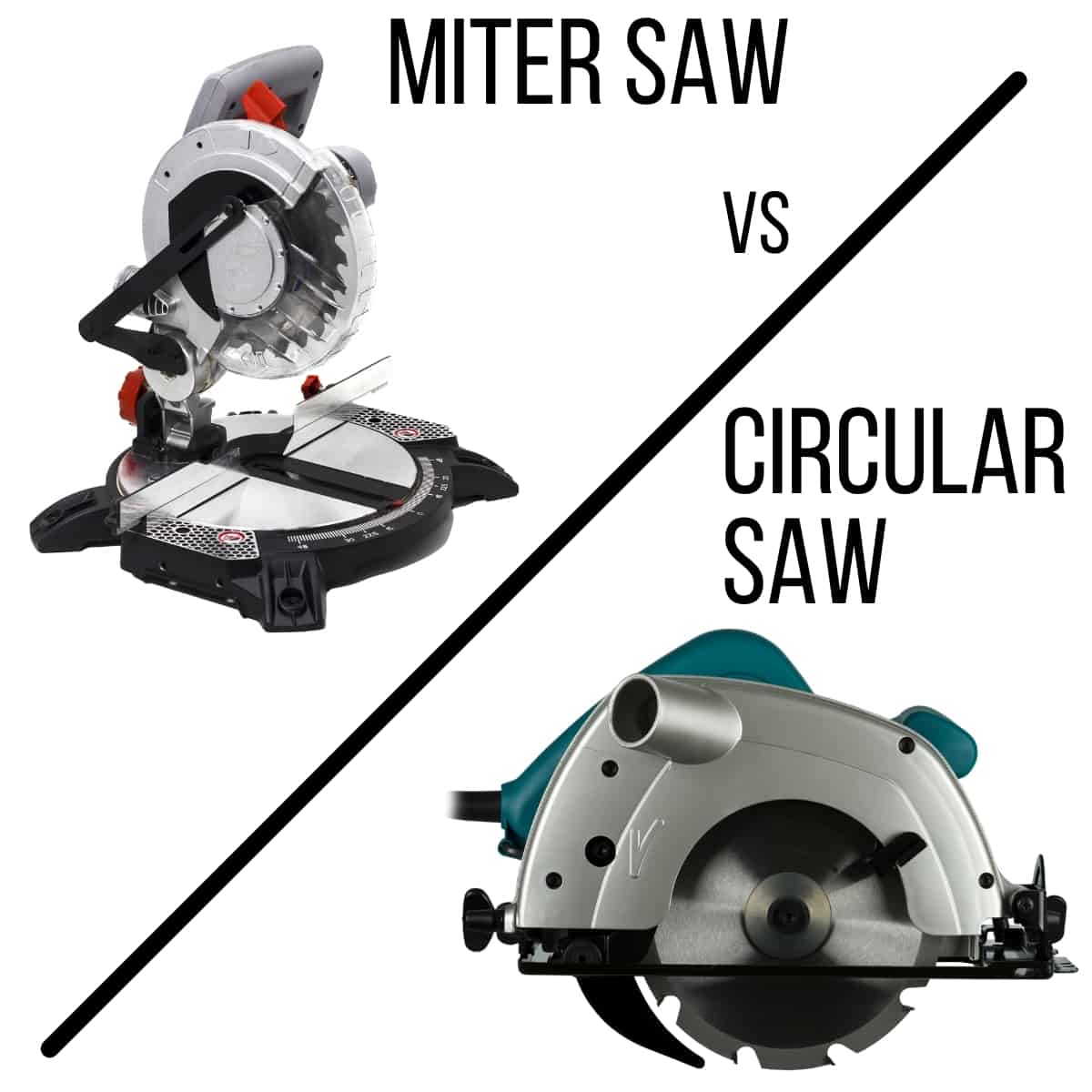 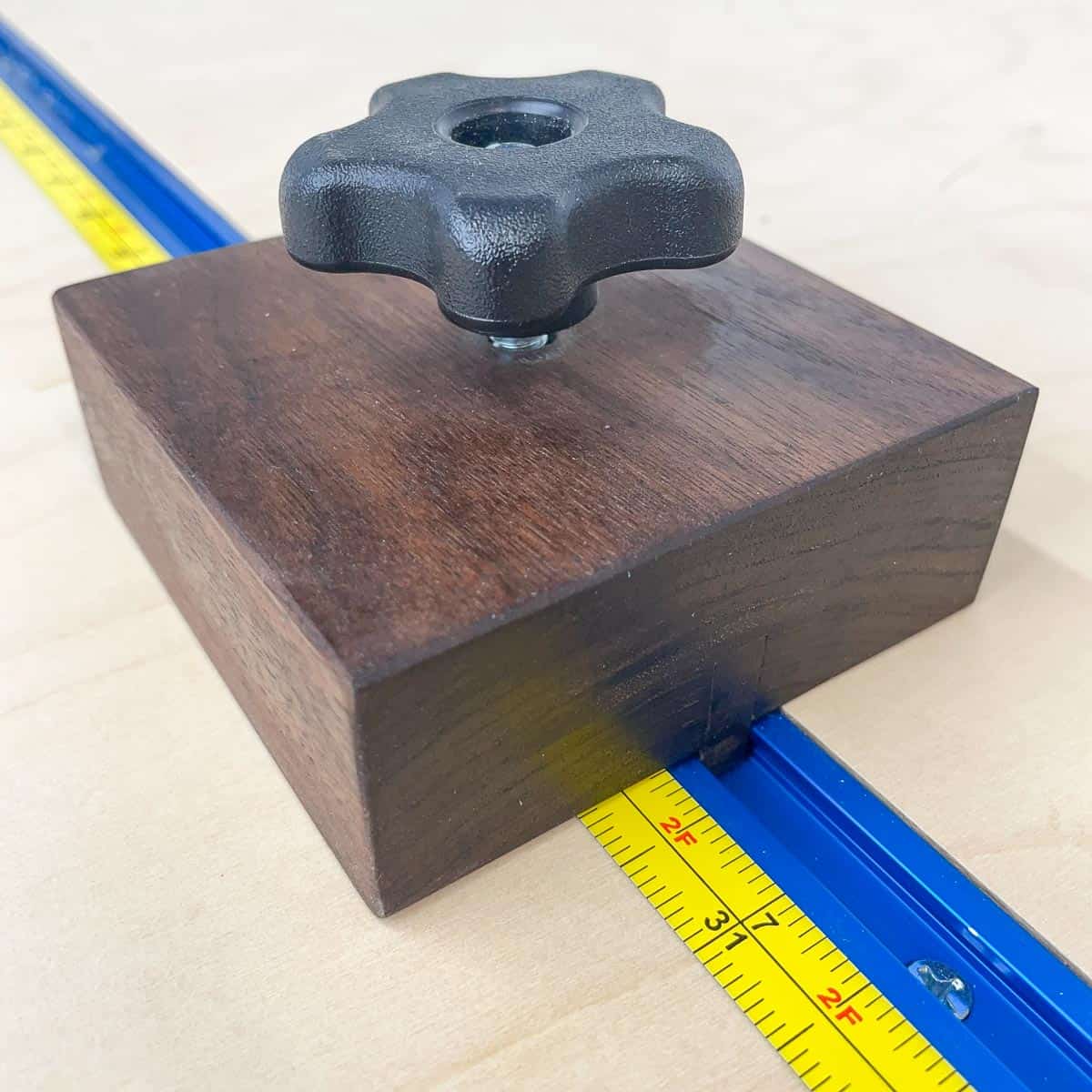 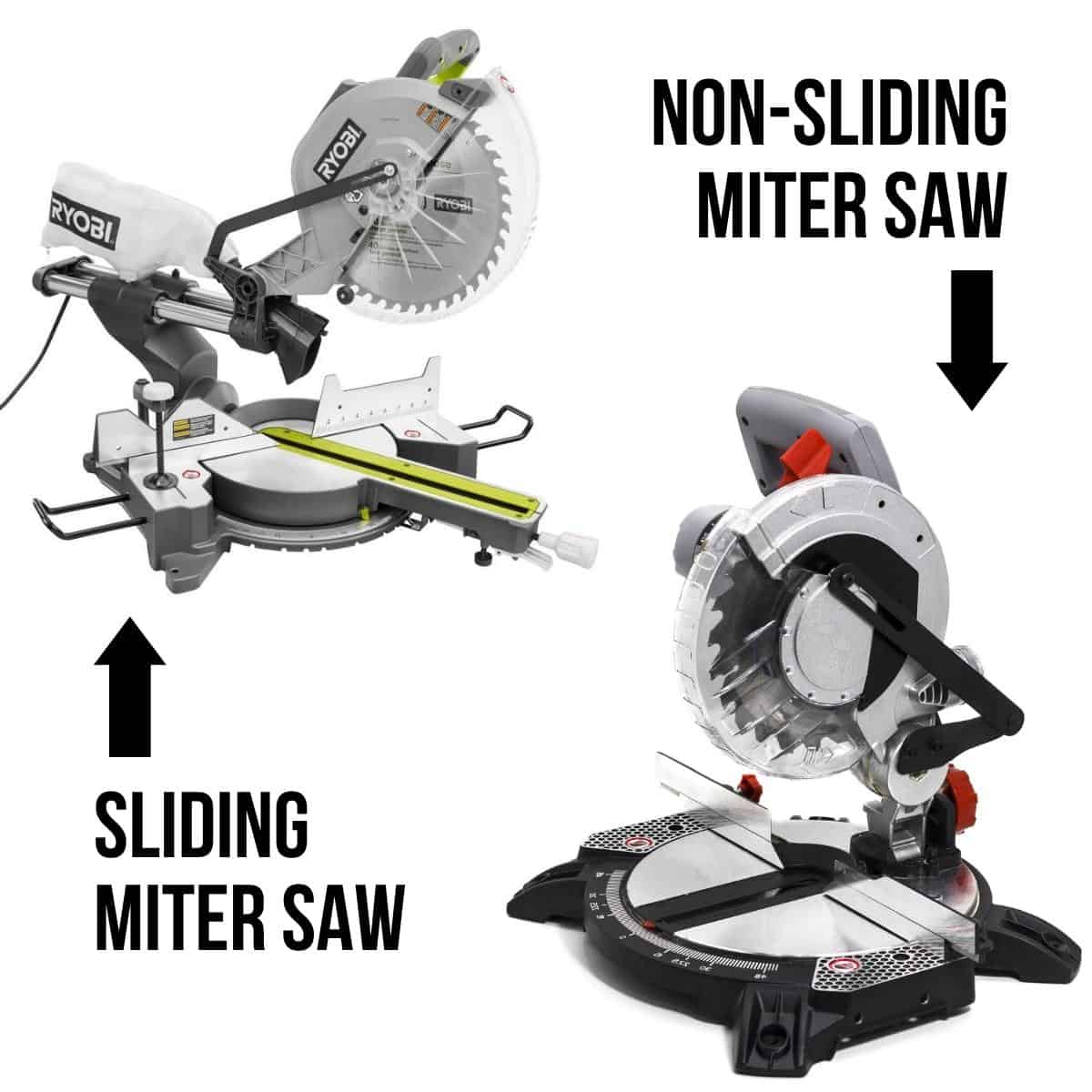